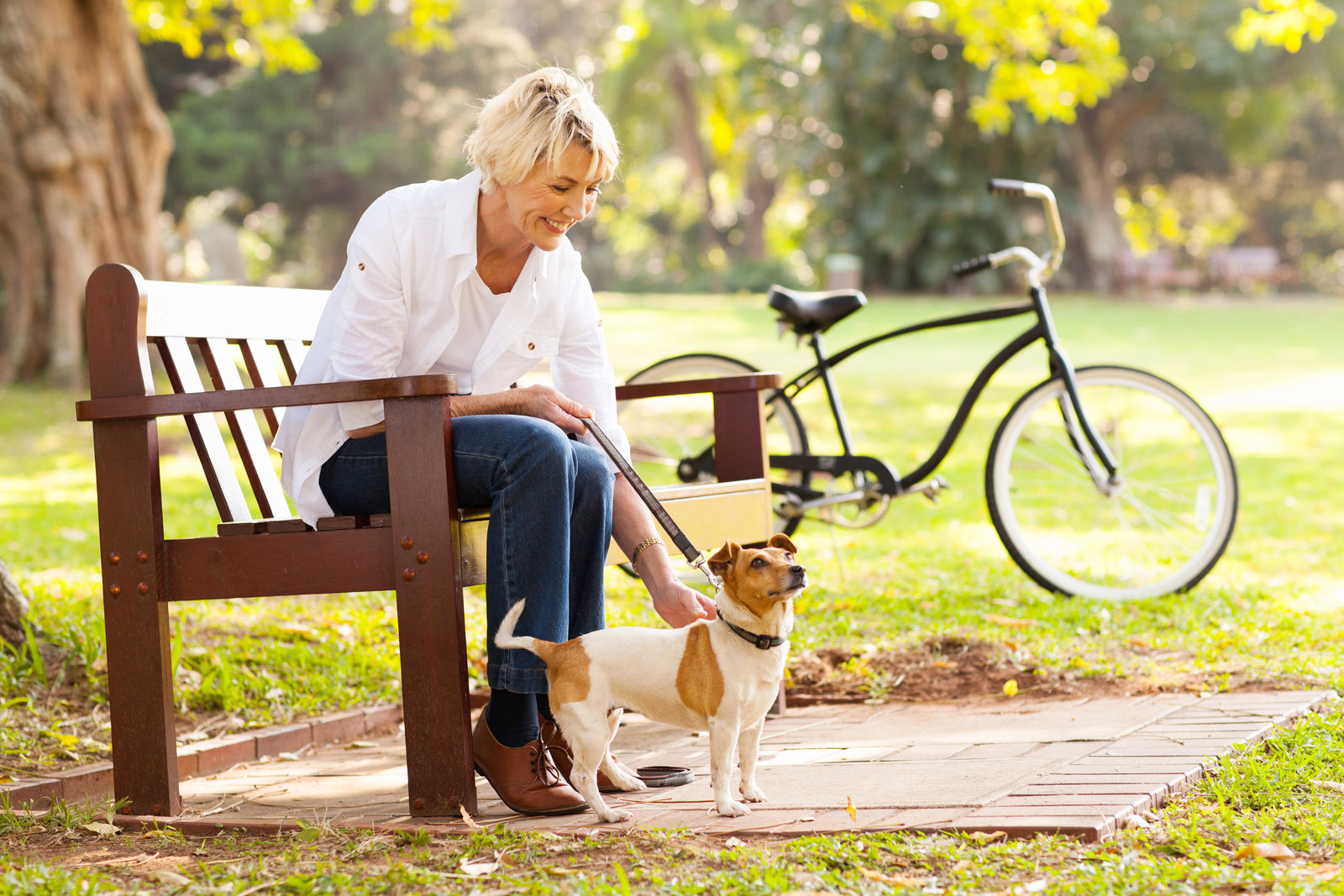 Looking ahead can help you conquer these unique obstacles.

When it comes to retirement, some women face obstacles that can make saving for retirement a challenge. Women typically earn less than their male counterparts and often take time out of the workforce to care for children or other family members. Added to the fact that women typically live longer than men, retirement money for women may need to stretch even further.1

Despite these challenges, there are a lot of reasons to be hopeful.2

How Women Can Prepare For Retirement

A practical financial checklist for the future.

When our parents retired, living to 75 amounted to a nice long life, and Social Security was often supplemented by a pension. The Social Security Administration estimates that today’s average 65-year-old woman will live to age 86½. Given these projections, it appears that a retirement of 20 years or longer might be in your future.1,2

The Case For Women Working Past 65

Why striving to stay in the workforce a little longer may make financial sense.

The median retirement age for an American woman is 62. The Federal Reserve says so in its most recent Survey of Household Economics and Decisionmaking (2017). Sixty-two, of course, is the age when seniors first become eligible for Social Security retirement benefits. This factoid seems to convey a message: a fair amount of American women are retiring and claiming Social Security as soon as they can.1

What if more women worked into their mid-sixties? Could that benefit them, financially? While health issues and caregiving demands sometimes force women to retire early, it appears many women are willing to stay on the job longer. Fifty-three percent of the women surveyed in a new Transamerica Center for Retirement Studies poll on retirement said that they planned to work past age 65.2

Staying in the workforce longer may improve a woman’s retirement prospects. If that seems paradoxical, consider the following positives that could result from working past 65.

More years at work leaves fewer years of retirement to fund. Many women are worried about whether they have saved enough for the future. Two or three more years of income from work means two or three years of not having to draw down retirement savings.

Suppose a woman directs $500 a month into such a tax-favored account for decades, with the investments returning 7% a year. For simplicity’s sake, we will say that she starts with an initial contribution of $1,000 at age 25. Thirty-seven years later, she is 62 years old, and that retirement account contains $974,278.3

A longer career also offers a chance to improve Social Security benefit calculations. Social Security figures retirement benefits according to a formula. The prime factor in that formula is a worker’s average indexed monthly earnings, or AIME. AIME is calculated based on that worker’s 35 highest-earning years. But what if a woman stays in the workforce for less than 35 years?4

Some women interrupt their careers to raise children or care for family members or relatives.